The next Doctor Strange film is arguably the most anticipated Marvel project right now, especially after the first mind-bending trailer was released during this year’s Super Bowl. In this first look, Patrick Stewart was revealed to be reprising his role as Professor X, although which version of the character this is remains unclear.

Given the events of Spider-Man: No Way Home, which also used the multiverse to bring back iconic actors like Tobey Maguire and Andrew Garfield, along with the various enemies from their worlds, fans are speculating that Professor X is far from the only famous character to appear in this film. In particular, it seems a possibility that more characters from Fox’s Marvel movies could show up. Here are 5 Fox Marvel characters that could possibly return in Doctor Strange in the Multiverse of Madness. 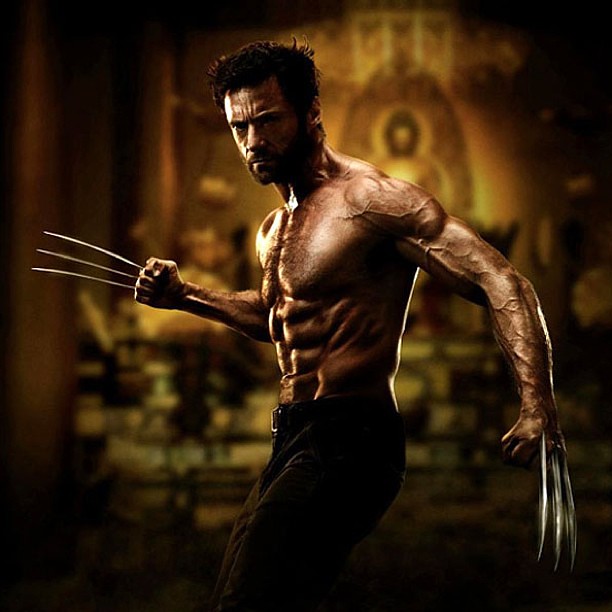 Hugh Jackman said goodbye to his role as Wolverine with 2017’s Logan, even resisting the chance to return briefly to the character and the X-Men franchise in a cameo in Deadpool 2. Logan was certainly a fitting way to bow out, as Jackman gave what was arguably his best performance as the mutant hero in an incredibly emotional film. Still, the multiverse provides infinite opportunities for characters from other movies to appear, so it remains a distinct possibility that Jackman returns in the Doctor Strange sequel, even if in a limited capacity. 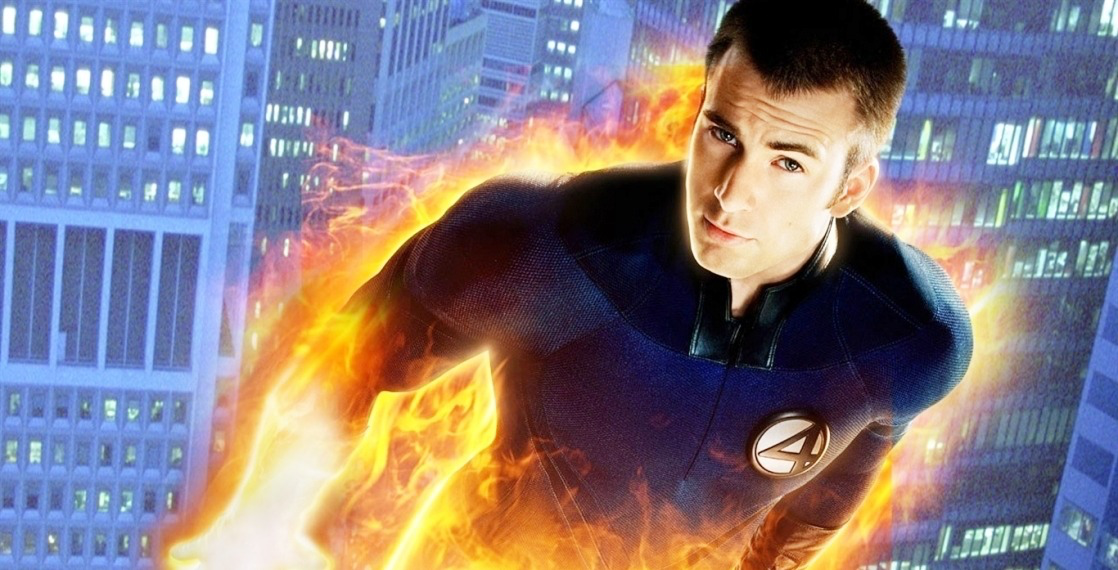 Before he was Captain America, Chris Evans played the Human Torch, one of the members of the Fantastic Four in two films in the mid 2000s. Evans’ Johnny Storm was often arrogant, reckless, and fiery (quite literally), essentially the exact opposite of his more famous superhero role as the wholesome, kind Captain America. To this day, it remains an interesting to fans of the history of Marvel films that arguably the most famous character in the MCU was played by an actor who also portrayed the Human Torch, and given Chris Evans’ close relationship with Kevin Feige, it seems possible that he could return as his other Marvel character in Doctor Strange 2.

Technically more than one character, but these heroes from Fox’s ill-fated Fantastic 4 reboot could plausibly return in the next MCU film. Kevin Feige and co. seem to enjoy redeeming previous movies or characters that fans weren’t necessarily keen initially, as demonstrated by the embracing of Thor: The Dark World in Avengers: Endgame. Even Andrew Garfield, such a beloved actor to Marvel fans after No Way Home, received somewhat mixed reactions for his portrayal of Spider-Man, but his appearance through the multiverse in the MCU helped raise fans’ opinions of his version of the character. Given this, it would be interesting to see the cast of Fantastic 4, dubbed Fant4stic, especially as it would show Michael B Jordan in the MCU again, having played Killmonger in Black Panther.

Looking back, the fact that Fox was able to perfectly cast not just one, but two generations of Marvel characters was quite an incredible feat. After getting Patrick Stewart and Ian McKellen for the first X-Men trilogy, the studio hired James McAvoy and Michael Fassbender to play younger versions of these characters. The standards were high, but these two actors managed to make their versions of Professor X and Magneto iconic in their own right. Fassbender especially was praised for his performance, and it would be incredible to see him return.

One of the many young stars alongside McAvoy and Fassbender in the later Fox X-Men films was Sophie Turner, who took the spotlight in 2019’s Dark Phoenix, a movie which told the story of Jean Grey’s turn to evil and the chaos within the X-Men that ensued. This film adapted one of the most famous Marvel storylines, yet was received negatively by fans and critics alike. However, Turner’s fame from Game of Thrones could mean that she has another opportunity to play the character in Doctor Strange 2.

Doctor Strange in the Multiverse of Madness is set to release on May 6.

The HoloFiles is a website and series of social media accounts, including Star Wars Holocron, Marvel Tesseract, DC Motherbox, Film Codex, and Horror Necronomicon. We love cinema and television, and aim to spread positivity across different fandoms. Come to us for news, reviews, interviews, trivia facts, quotes, behind the scenes photos, analytic features, and more!